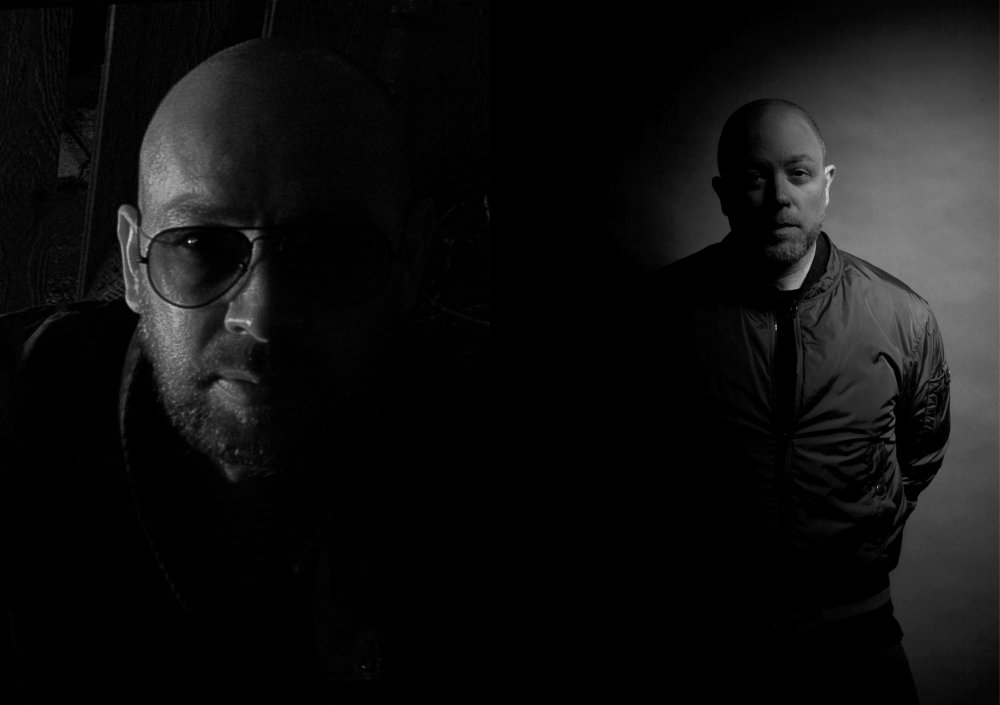 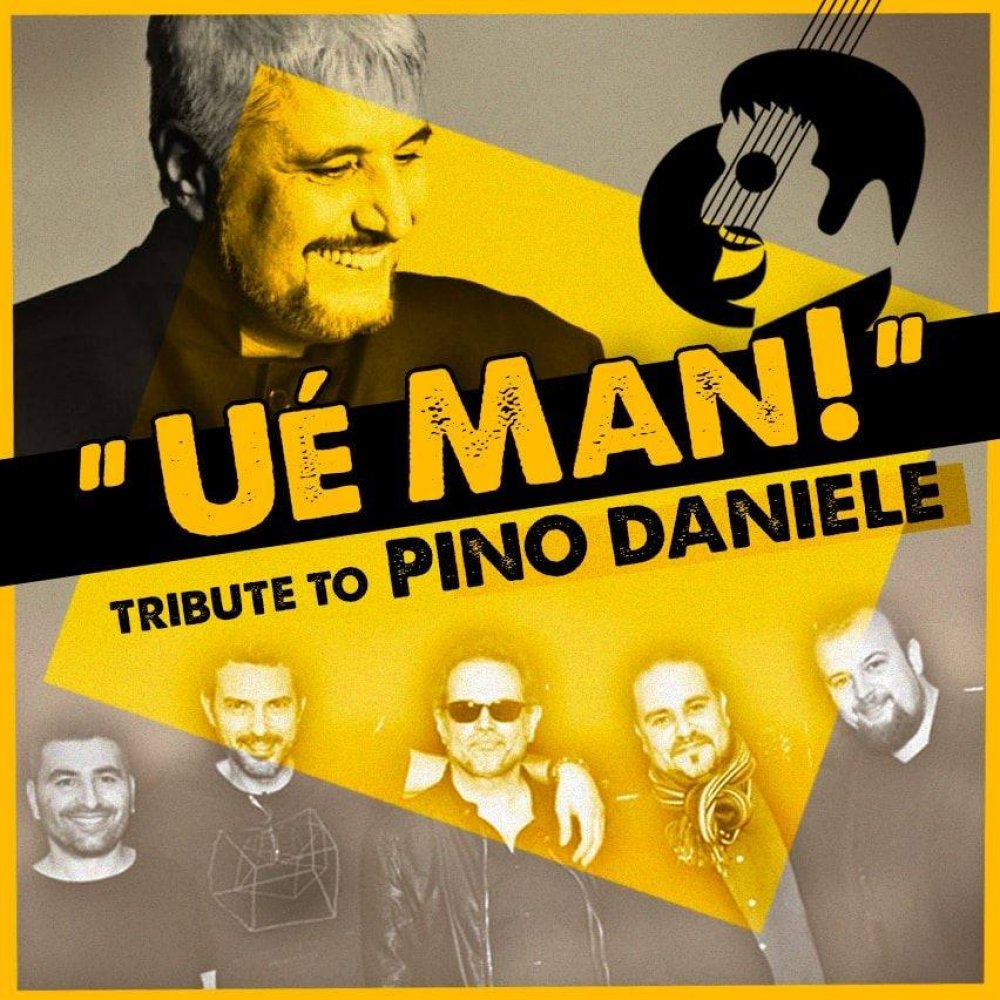 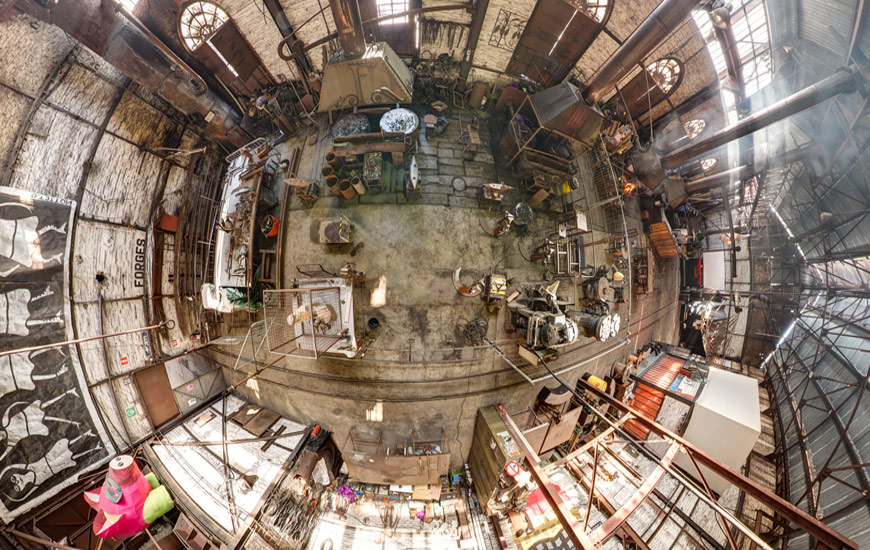 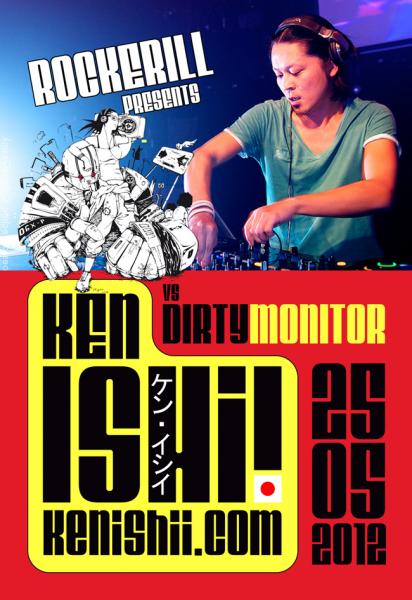 Fabrice Lig (BE)
Globul (BE)
Spirit Catcher (BE) 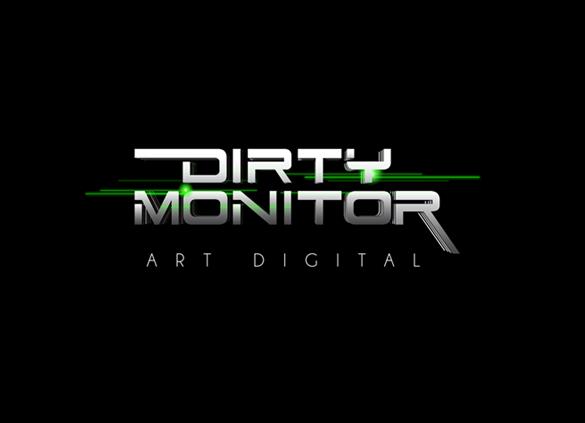 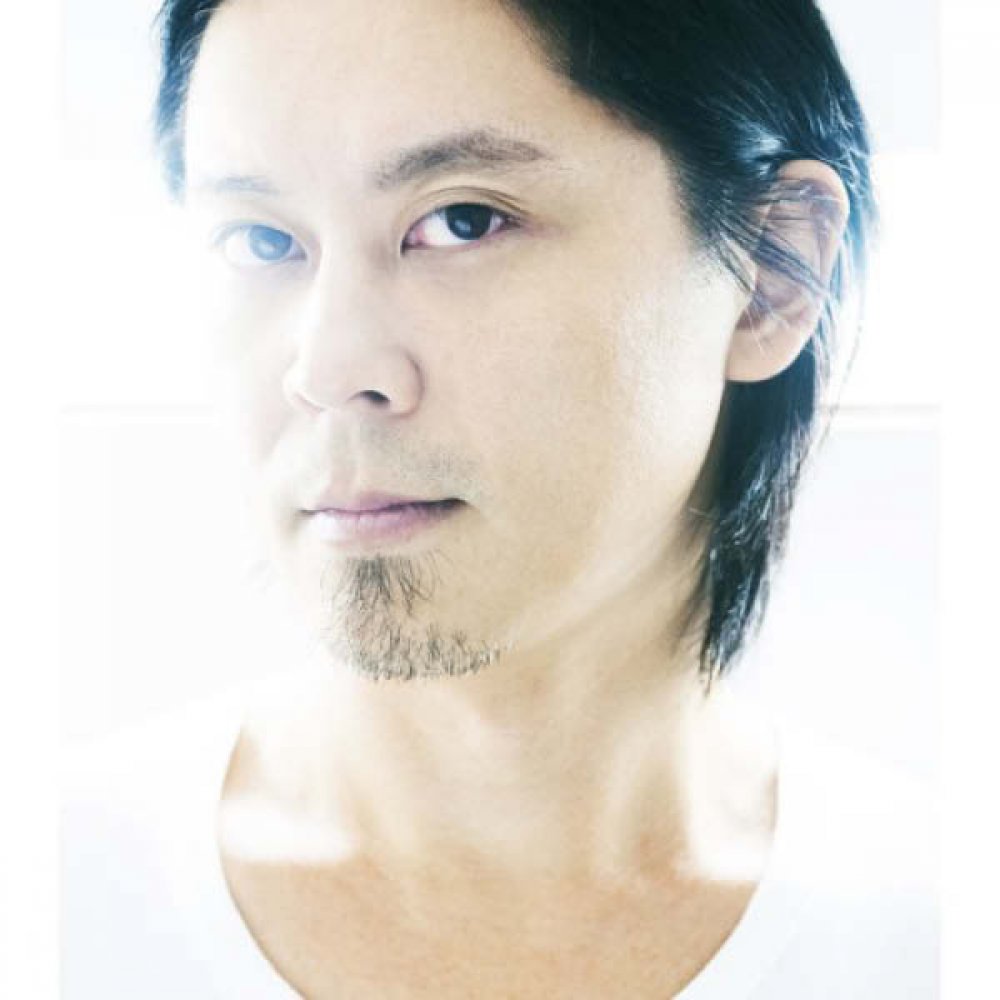 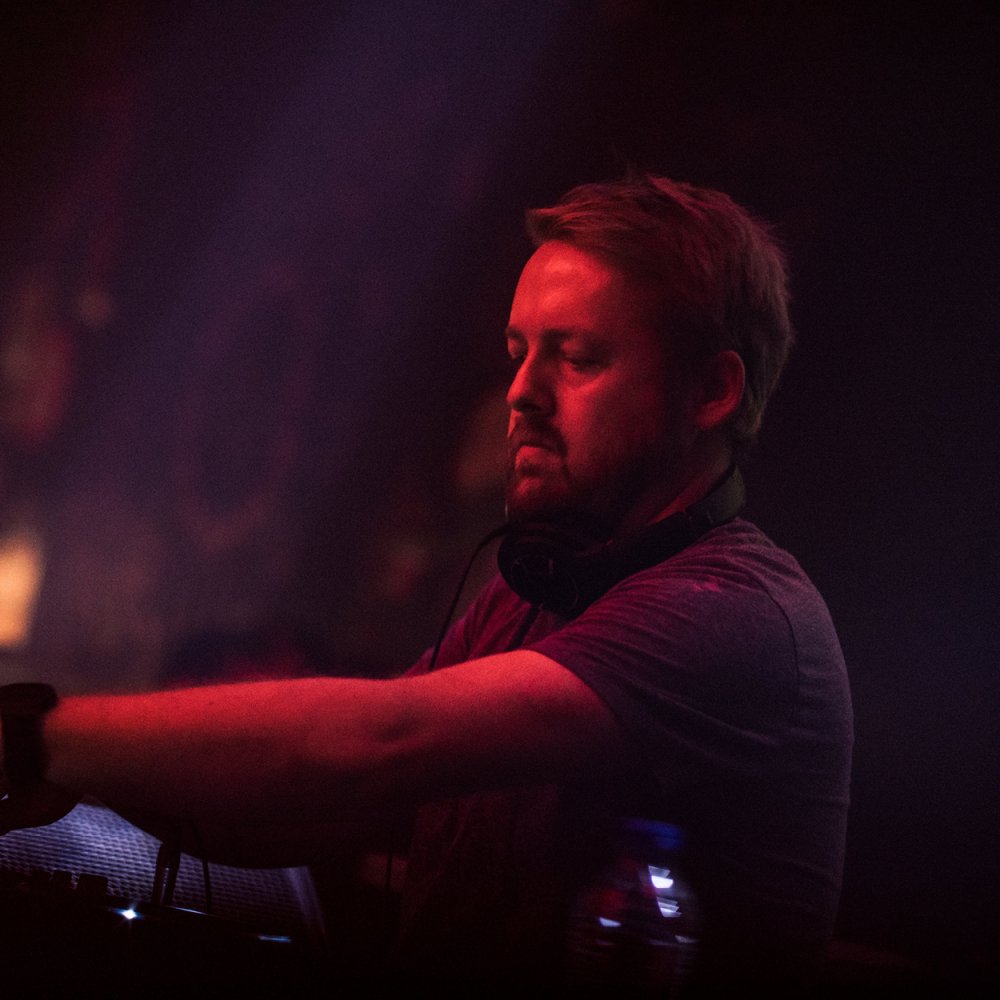 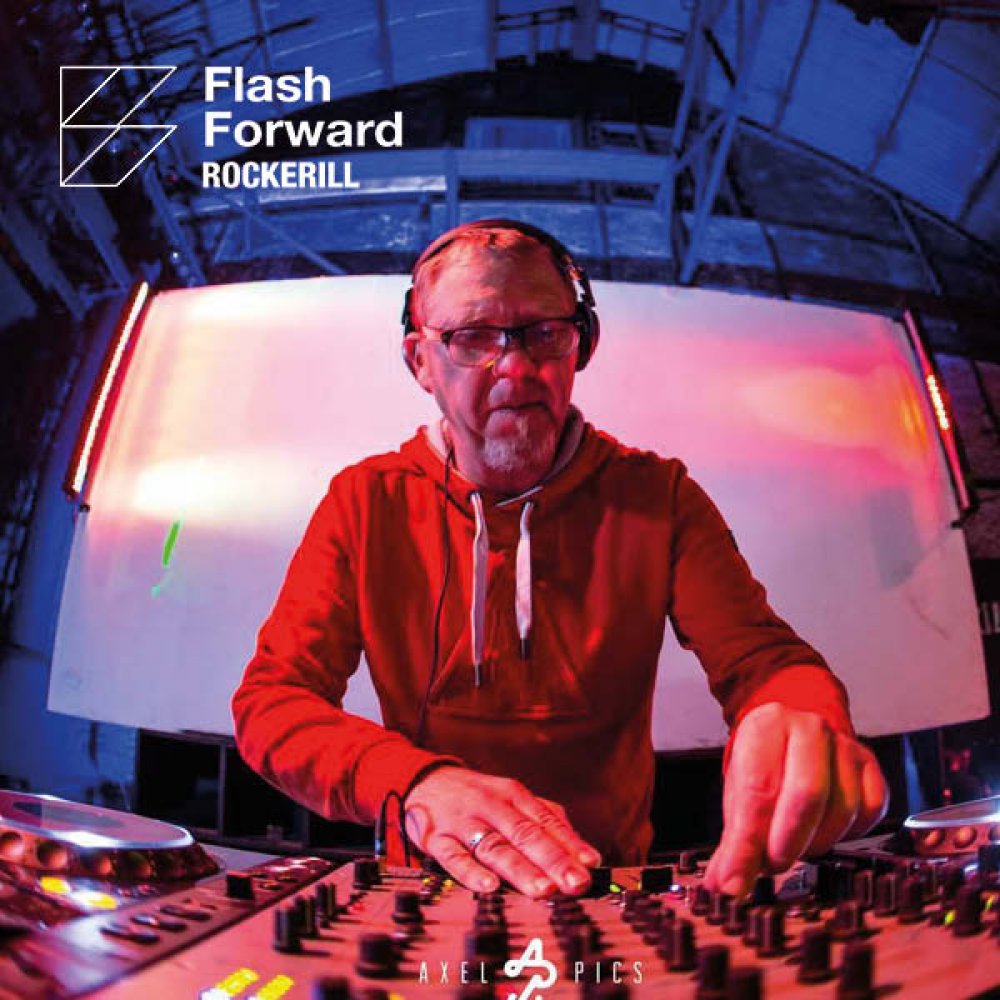 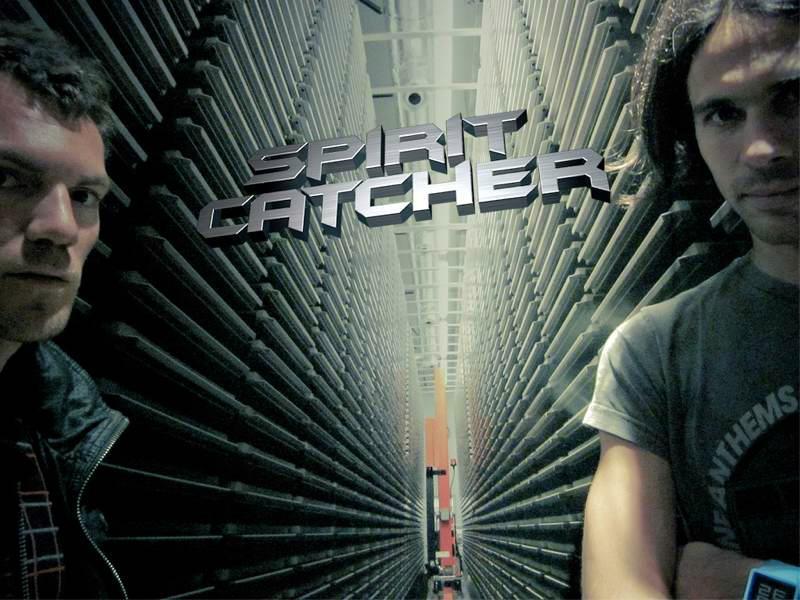