CED & JIM
GLOBUL (BE)
RALPH STORM (BE)
SPIRIT CATCHER (BE) 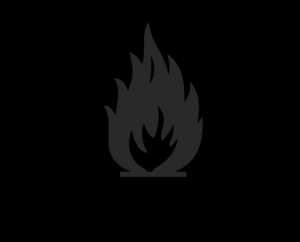 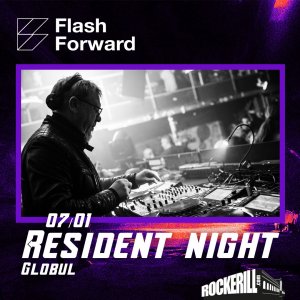 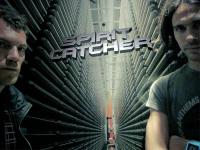 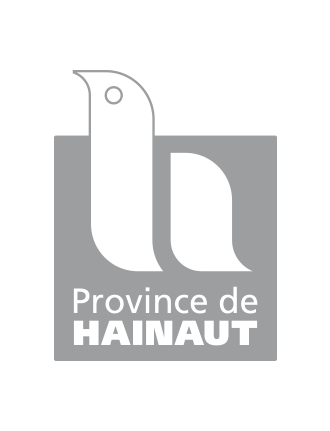